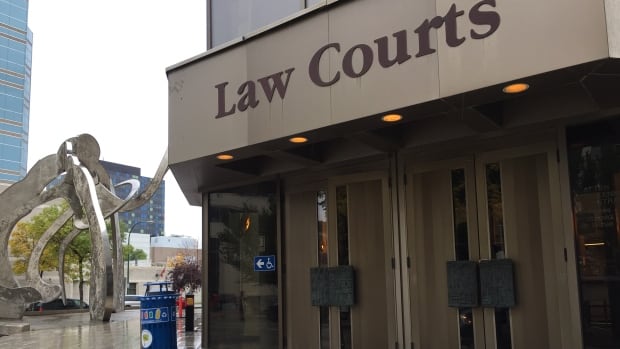 Most of the public will be banned from going into courtrooms starting March 16, to prevent the possibility of spreading the novel coronavirus, Manitoba Courts announced Friday.

As of Monday, only lawyers, litigants, accused, witnesses and victim service workers and members of the media will be allowed in court rooms, the courts said in a media release.

All tours, including school field trips and mock trials are postponed.

The restriction also affects certain trial proceedings. From now until the end of June, no jury trials will be allowed to go forward; cases will either be ruled by a judge alone or rescheduled to proceed at a later date.

There is currently one jury trial in progress which will continue until its final disposition.

With the exception of the Court of Appeal, the various levels of court will prioritize which cases appear before them as opposed to following their schedules.

The courts will inform people of any changes to their court dates caused by prioritizing the cases, the courts said.

Updates to courthouse operations changes, as they pertain to COVID-19, will be posted on www.manitobacourts.mb.ca.