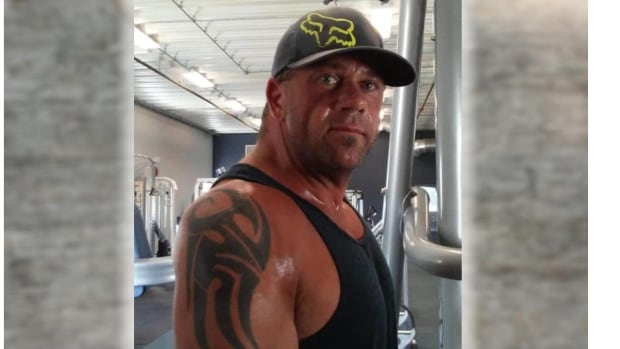 Manitoba RCMP are asking the public for help to find a 47-year-old man from Morris who has been missing for three days.

Jason Heinrichs was last seen by his family at 11 p.m. on Sunday and hasn’t been active on social media, according to a police news release Wednesday.

Heinrichs is five feet,11 inches tall, about 165 pounds, with short brown hair. He has tribal tattoos on his upper arms and back.

RCMP and Heinrichs’s family are concerned for his wellbeing because he doesn’t have a vehicle or a cellphone.

Mounties say it’s possible he could have hitchhiked away from Morris, which is about 60 kilometres south of Winnipeg.