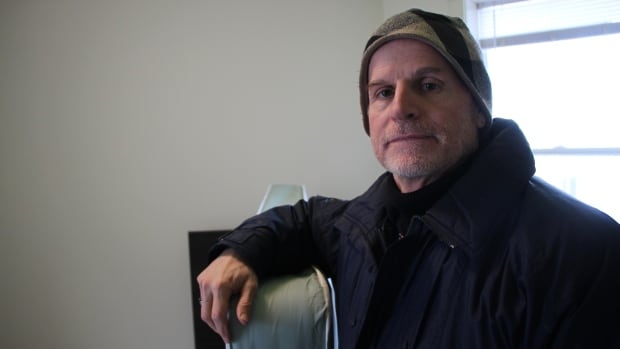 The director of Winnipeg’s Main Street Project wants to see more done to help the city’s homeless and vulnerable population in the wake of the COVID-19 pandemic.

Rick Lees spoke at a City of Winnipeg budget committee meeting on Wednesday.

While the shelter has made adjustments in its space to accommodate social distancing recommendations, he said those who are directed to self-isolate have no place to go.

“Almost all clients Main Street Project works with … are dealing with chronic substance use disorder and mental health issues,” he told reporters after his presentation.

“I would give you a guess that 98 per cent of our clients are immuno-comprimised.”

Lees said a client at the shelter fell ill and was taken to hospital. They were given a test for COVID-19 and told to self-isolate, and then released.

That person then came back to the shelter and mingled with others there, Lees said, despite advice not to.

Though the person’s test came back negative, Lees said, that doesn’t change the fact there is no place for people who are homeless to self-isolate.

“This is a serious problem,” he said. “The reality is, when [COVID-19] does hit our community, and I believe it will … it will go through like wildfire compared with the general population.”

A spokesperson for Shared Health told CBC News in an email that the same guidelines released for the public also apply to the homeless population when it comes to self-isolation.

Prime Minister Justin Trudeau announced support for homeless Canadians as part of an economic aid package that was unveiled on Wednesday.

“This is a new reality.… When you’re talking about systems and policy regarding how you provide sheltering, when you add these new realities of social distancing, things change,” he said.

“It will be a reality for us if this COVID-19 continues to get worse in our province.… We’re going to have to deal with these issues.”

“There is very active and ongoing dialogue by the hour to look at what we can do with our most vulnerable,” Bowman told reporters.

Lees fears, however, that the system won’t be able to handle an influx of homeless people with the illness should it occur.

“These are the folks that are going to be the sickest and this is how pandemics spread. They don’t spread among the wealthy population. They spread in the inner cities of cities, they spread where there is already illness,” he said.

“Good emergency disaster planning says you should always look after that community.”