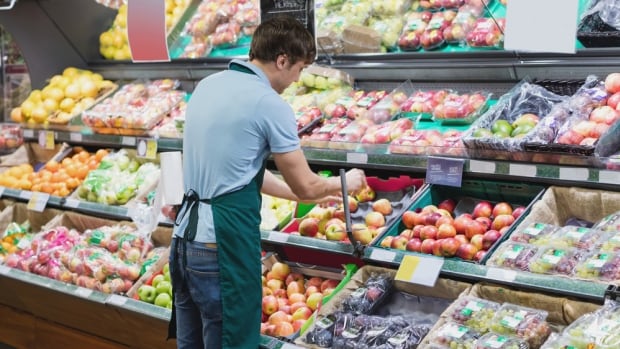 The Manitoba government is expanding the number of workers eligible for a one-time pay bump due to the risks of working through the pandemic.

The $120-million “risk recognition” program will now include workers whose pay is under $5,000 per month before taxes, excluding overtime.

Previously, the pool of money was limited to low-income workers whose pay did not exceed $2,500 per month.

“By increasing eligible positions and income limits, and excluding overtime earnings, we will ensure the program continues to support lower- to middle-income workers and recognizes those who may have otherwise worked themselves out of qualifying through overtime,” Finance Minister Scott Fielding said in a news release Tuesday.

Labour groups had argued the province was excluding workers who were subject to the same risks as their lower-income employees.

The government has now responded to the criticism by expanding the criteria. But the program still has its critics.

“The province continues to play around the edges of their so-called ‘risk recognition program,’ but it still leaves most allied health professionals waiting for meaningful recognition of the risks they have faced during this pandemic,” Bob Moroz, president of the Manitoba Association of Health Care Professionals, said in a statement after Tuesday’s announcement.

“It’s yet another reminder that they’ve been working without a contract and with frozen wages for more than two and in some cases three years,” Moroz said.

“It’s clear this $30-million provincial contribution was always intended as a top-up program for lower-wage workers like the federal government initially announced.”

People who work at hotels or with one of the city’s Business Improvement Zones — staff who patrol, remove graffiti, clean streets, distribute COVID-19 education material and personal protective equipment — are now eligible for the benefit.

The payment is available to all essential workers who worked at least 200 hours — or would have, if they had not been required to self-isolate — from March 20 to May 29.

Eligible workers can apply for the benefit at http://www.manitoba.ca/covid19/infomanitobans/mrrp.html.

The deadline to apply is June 29 at noon.