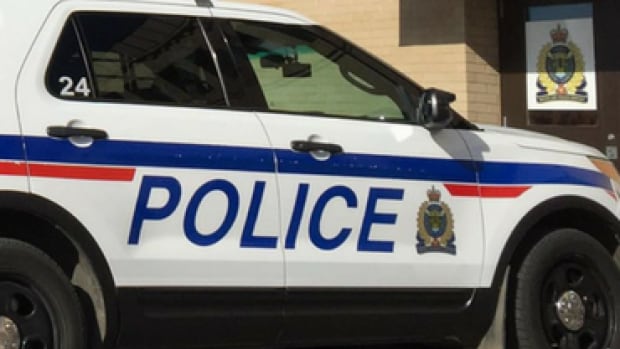 Police in Moose Jaw arrested a 23-year-old Winnipeg man after he struck a pedestrian, nearly hit numerous others and crashed a stolen vehicle into a median.

Officers received numerous calls about an erratic driver on the 1200 block of Main Street N in Moose Jaw, just before 2 a.m. Sunday morning.

The person was taken to hospital with non-life threatening injuries and later released.

The 23-year-old Winnipeg man was arrested and faces charges including impaired driving causing bodily harm, refusing a breath demand and dangerous operation of a motor vehicle.

He is set to appear in court on Monday.