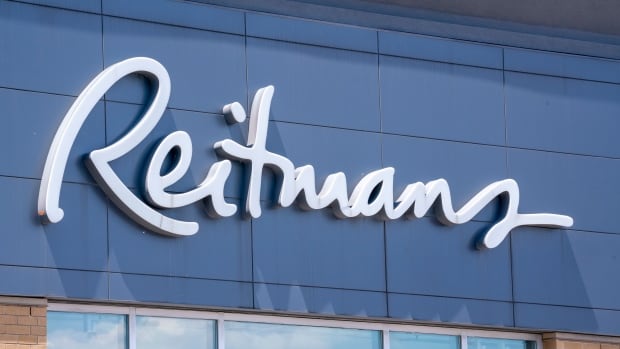 Women’s fashion retailer Reitmans will seek protection from its creditors in a Canadian court Tuesday, the latest retail chain to try to restructure after COVID-19 walloped its business.

The Montreal-based company said Tuesday that it is seeking protection under the Companies’ Creditors Arrangement Act, a federal law governing companies that can’t pay their bills.

“Filing for protection under the CCAA is truly the hardest decision we have had to make as an organization in our almost 100 years of history, but this pandemic has left us no choice,” chief executive officer Stephen Reitman said. “We believe that this is the only course of action to ensure we remain successful in the future.”

Like many other retailers, Reitmans has been hit hard by the COVID-19 pandemic, as physical distancing requirements forced the company to close its stores.

But the company had financial problems before the current crisis. In its last fiscal year, the company says sales fell by $53.5 million, or 5.8 per cent from the previous year’s level. And the company lost money on those reduced sales, posting a net loss of $87.4 million for the year up to Feb 1.

Then COVID-19 came along and exacerbated the problems. In its last quarterly earnings release, the company made it clear that the pandemic was making it hard to pay the bills, even though the company continued selling online.

In early May Reitmans warned that unless it could secure short term financing to pay the bills “it may be unable to continue as a going concern.”

In a press release Tuesday the company makes it clear it has secured enough interim financing to make sure things run smoothly once stores reopen, and the company says it is in discussions with its various lenders about finding what it calls, “Permanent financing upon exit from the restructuring process.”

Regardless of the outcome of that process, the company plans to have fewer physical stores than it currently does.

“As the restructuring gets underway, the company will look to optimize its retail footprint in Canada to emerge from this process in a stronger state,” the chain said.