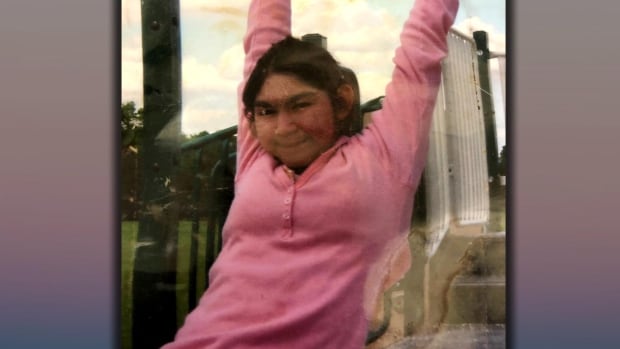 The body of a 19-year-old woman, who had been missing since Oct. 11, was recovered Friday from the Churchill River in northern Manitoba, police say.

Gwyneth Gegenfurtner was reporting missing to RCMP on Oct. 12, a day after she had last been seen in the area of Mikinak Bay, in Leaf Rapids, about 750 kilometres northwest of Winnipeg.

RCMP issued a release on Oct. 14, asking the public to keep an eye out for Gegenfurtner.

On Friday, they said she was found dead in the river, not far from Leaf Rapids.

The RCMP thanked the family, friends, volunteers and band members from the Nisichawayasihk Cree Nation and the O-Pipon-Na-Piwin Cree Nation who offered assistance during the search for Gegenfurtner.

Foul play is not suspected as the death is not considered suspicious, RCMP said.