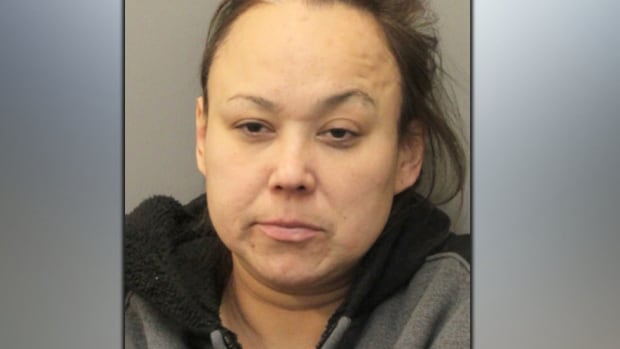 RCMP in Manitoba say they are searching for a 40-year-old woman who was last seen three weeks ago.

The release did not state where she was last seen or what she may have been wearing at the time.

The small community of Roblin, Man., is located 333 kilometres northwest of Winnipeg, and the First Nation is east of town.