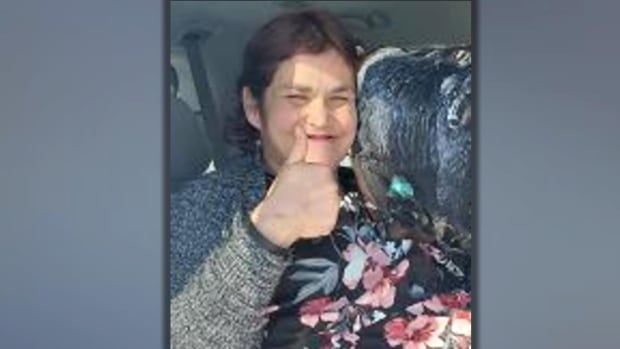 A woman last seen earlier this month has been found dead, and homicide investigators are now looking into her death, Winnipeg police say.

Danielle Harper, 35, was last seen on July 12 in the 800 block of Main Street, around the Point Douglas area.

On July 23, Harper was found dead at a house in the 700 block of Manitoba Avenue, the Winnipeg Police Service said in a news release Wednesday. Her death is considered suspicious and homicide investigators are looking into it, the release said.

Investigators are now trying to figure out where Harper was in the days leading up to her death. They’re looking to speak with anyone who may have had contact with her during the weekend of July 11 and beyond, the release said.