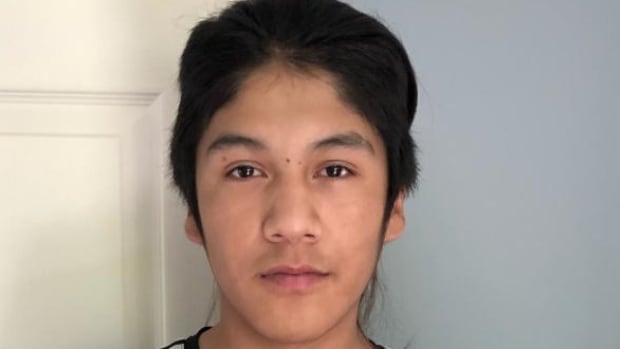 Brandon police are asking for help to find a missing teen who was last seen in Brandon’s north end on Wednesday.

Kyson Little, 17, was reported missing from his Winnipeg foster home on May 2. He was found in Brandon on Wednesday and placed in a residence on an emergency basis until he could be taken back to Winnipeg.

He ran away again before that could happen, the Brandon Police Service said in a news release.

Police said Little was reported to have been wearing a white and black sweater, black pants, a mask and gloves.