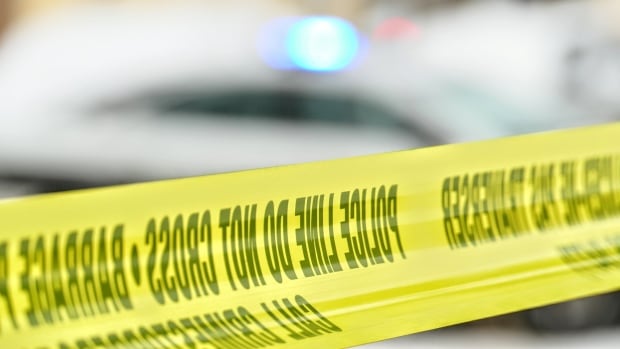 A nine-year-old boy reported missing on Sunday has been found safely, police say.

Police had asked for the public’s help to find the boy, who was last seen on his burgundy BMX bike on Saturday evening in Winnipeg’s West End, the Winnipeg Police Service said in a news release on Sunday.

On Sunday afternoon, police reported the boy had been found safe.

CBC News has removed the name and photo of the boy to protect his identity because he is a minor.