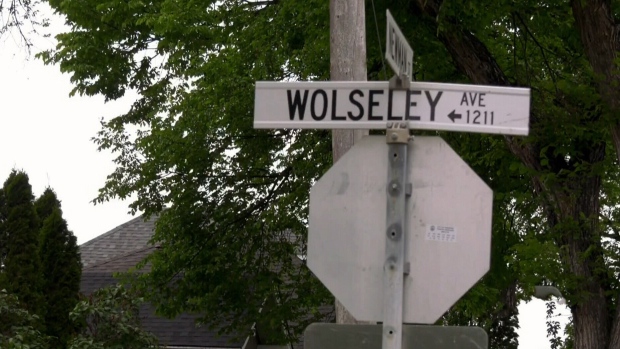 WINNIPEG — The Manitoba Metis Federation says it’s not supporting a petition to change Winnipeg streets and schools named after a 19th-century British military general who led the suppression of the Red River Resistance.

After a two-day meeting on the issue, Chartrand says the federation’s cabinet decided the names of those who harmed the Metis ancestors should stay in place.

He says the names ensure their destructive legacies are not forgotten or repeated.

A petition is calling for the renaming of Wolseley Avenue, Lord Wolseley School and Wolseley School, as monuments to other colonial leaders and slave traders are being removed around the world.

The petition calls for the locations to be renamed in honour of Metis people who resisted Wolseley’s invasion.