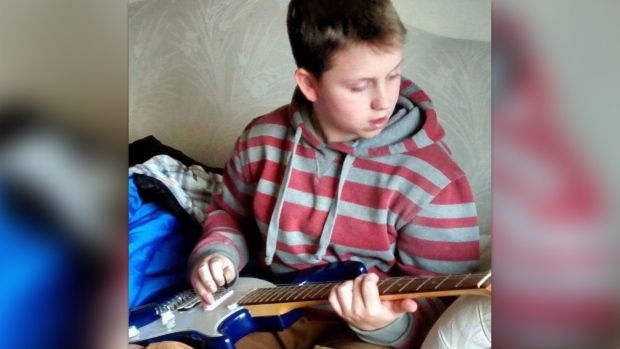 WINNIPEG — Justin Joseph Little will learn his fate Tuesday in a hit-and-run case that killed a 15-year-old boy nearly two years ago.

Ben Harris and his friend were riding their bicycles near Donald Road and Highway 9 in the Rural Municipality of St. Andrews on Aug. 10, 2018, when they were hit by a vehicle.

Harris died while his friend was injured but survived.

Police later found Little, who is from Calgary, Alta. and said he appeared to be high on drugs.

Police found needles on Little and the day after the incident he told officers that he used them to shoot meth on the day of the crash.

Little will be in court at 2 p.m. on Tuesday to learn how long he will be sentenced. The Crown is seeking a seven-year sentence.

-with files from CTV’s Josh Crabb.