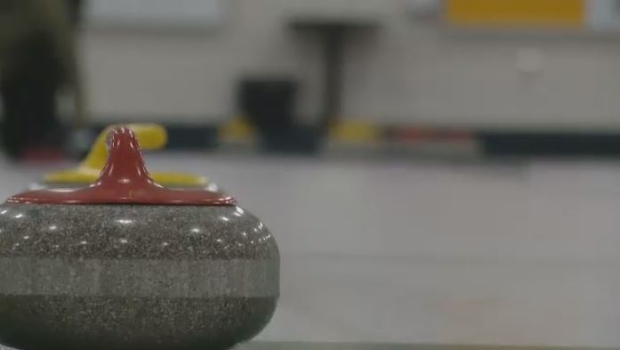 The World Curling Federation confirmed the decision in accordance with the Scottish government’s protocols to prevent the spread of COVID-19.

Brad Gushue’s rink from Newfoundland and Labrador was going to represent Canada at the world championship March 28 to April 5 after winning the 2020 Tim Hortons Brier earlier this month.

All ticket holders for the men’s world championship will receive a full refund.

The World Curling Federation is considering how this will impact the Olympic qualifications for the 2022 Beijing Winter Olympics.