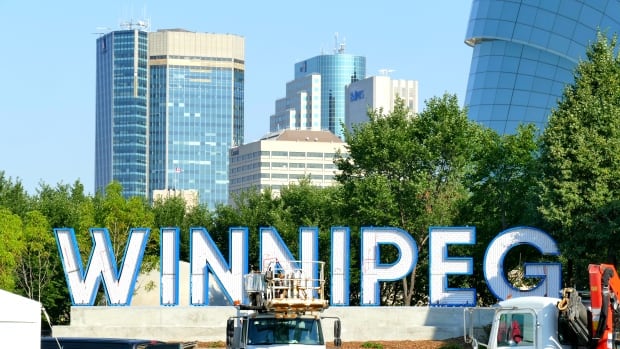 Two men were rushed to hospital after being stabbed and shot near the big “Winnipeg” sign at The Forks shortly after Canada Day came to a close, police say.

Officers were called to The Forks around 12:30 a.m. Thursday after getting reports that a man had been shot.

They arrived to find two injured men — one shot, one stabbed — at The Forks Market building. Both were taken to hospital and have been upgraded to stable condition.

Police believe the incident happened near the Winnipeg sign and the pair was able to make it to The Forks Market, where officers were called.