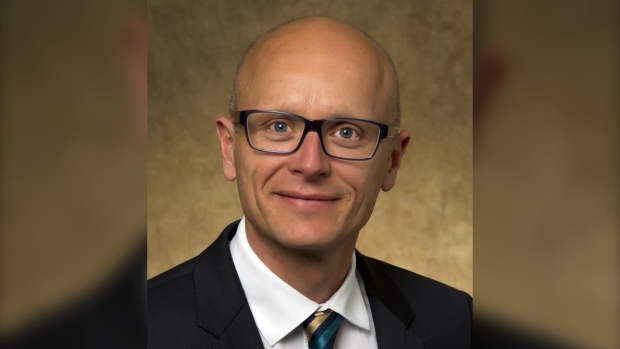 WINNIPEG — Manitoba’s top civil servant will be leaving his post to take up the reins as the new president and CEO of Red River College.

The college announced on Tuesday that Fred Meier will step into the new role at RRC effective July 6.

Meier currently serves as cabinet secretary and clerk of the province’s Executive Council.

He is the college’s sixth president and CEO and has been appointed to a five-year term.