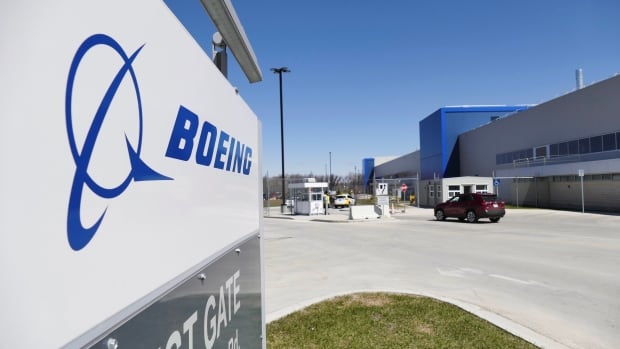 The Conference Board of Canada expects Manitoba’s economic output to decline sharply this year, followed by a strong rebound in 2021 as the province recovers from the COVID-19 pandemic.

In an economic update issued Wednesday, the board predicts Manitoba’s real gross domestic product will drop by 4.5 per cent in 2020, mainly because of the pandemic.

Manitoba’s food, hospitality, recreation and arts sectors have all been hammered by the pandemic due to the closure of non-essential businesses and “the practice of physical distancing, which limits the time and money people spend outside their homes,” says the report from the think-tank.

Only Saskatchewan and Alberta will see their economies contract further than Manitoba this year, mainly because of the drop in oil prices, the report says. This will have an indirect effect on Manitoba, where the economy is heavily dependent on the other Prairie provinces.

The report also says the ongoing Chinese ban on canola imports will continue to hurt Manitoba.

The decline in Manitoba may be short-lived, however, as the board expects the provincial economy to grow by six per cent in 2021. Only Saskatchewan, Alberta and B.C. are expected to rebound at a higher rate.

The precise effect of the decline on Manitoba government finances is uncertain. The province has put off a provincial sales tax cut and intends to cut the public-sector workforce by an average of 2.2 per cent for the remainder of the summer, but has also spent hundreds of millions on pandemic response programs.

The Conference Board of Canada projection of a drop of 4.5 per cent in real GDP is in line with a range of economic projections made by financial institutions earlier in May.