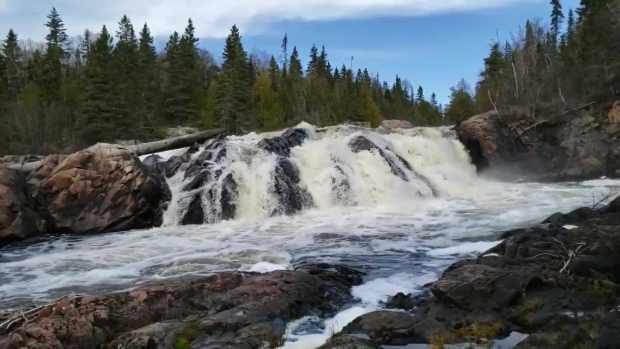 WINNIPEG — As part of Manitoba’s third phase of economic reopening, the province is loosening some of its travel restrictions.

This means anyone coming into Manitoba from designated jurisdictions in British Columbia, Alberta, Saskatchewan, the Yukon, Northwest Territories, Nunavut and Northwestern Ontario – west of Terrace Bay – no longer have to self-isolate for 14 days if they aren’t showing any symptoms and have no known exposure to COVID-19.

Travellers coming into the province from any other Canadian jurisdiction will still be required to self-isolate for two weeks.

Anyone coming into Canada from another country has to follow federal requirements for self-isolation.

Terrace Bay is a town in the Thunder Bay District. It is located on the north shore of Lake Superior, east of Thunder Bay.

Jody Davis, mayor of Terrace Bay, Ont., said that he welcomes travel between Manitobans and his community, which has no cases of the virus.

He noted that this change indicates that things are starting to get back to normal, saying that “it’s time” for these restrictions to start easing.

Davis urges anyone travelling between northern Ontario and Manitoba to continue to follow public health precautions, such as handwashing, and advises anyone who is sick or has any COVID-19 symptoms not to travel.

Dr. Brent Roussin, Manitoba’s chief provincial public health officer, said the province has had these travel restrictions in place for quite some time, noting that most people adhere to the public health rules.

“There’s lots of people flying in from other jurisdictions, and we wouldn’t necessarily know about that, but we rely on people to follow public health advice and for the most part that’s what we’ve seen,” he said.

“When we’ve seen these travel-related cases they’ve been isolating. So we’re going to continue to rely on that. But we hold people accountable if they violate these rules.”