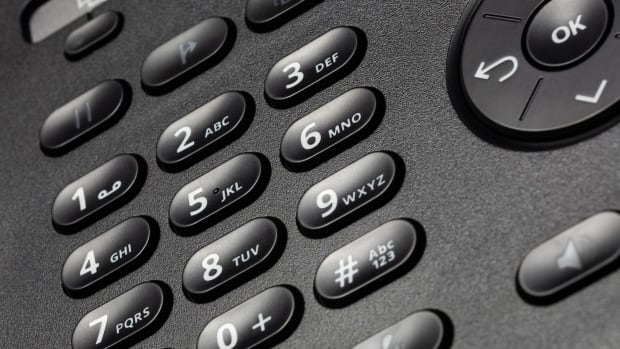 Manitoba Hydro is advising customers to be vigilant after two people were bilked out of more than $2000 from a phone scam that starting circulating last week.

The customer gets a call or message at home, telling them their account is in arrears, and if they don’t pay up immediately, a truck is on the way to disconnect their power.

Manitoba Hydro’s media relations officer, Bruce Owen, says those calls are not coming from the utility.

“It’s vital to know that due to the pandemic, Manitoba Hydro has suspended all disconnections indefinitely,” said Owen.

Hydro has received more than 200 notifications about the scam through its customer service centre and social media. Owen suspects there could be a lot more taking into account those who have hung up or deleted the text.

‘A truck was on the way’

A Winnipeg woman in the northwest part of the city is out over a thousand dollars after she got a call last Thursday.

“The woman was told she owed $1400. If she didn’t pay, a truck was on the way to turn off her power within half an hour. She was instructed to pay at a convenience store kiosk,” said Owen.

“The victim told the person she only had $1000. He said that was fine and that amount would be accepted. In making that $1000 payment, she compromised her personal banking information.”

And she wasn’t the only one — Owen says a small business owner shelled out $1500 after getting the same call.

“The agreement we have with Winnipeg police is that victims can go to our website under frauds and scams and fill out a report. We share those reports with police,” said Owen.

He says the calls are deceiving because it appears they are from a local number or Manitoba Hydro. Owen suspects they are being made offshore from Africa, Russia and Eastern Europe.

Trying to catch the thieves isn’t easy, says Owen, especially during a pandemic.

Manitoba Hydro belongs to Utilities United Against Scams, a consortium of more than 100 electric, water and gas utilities.

Owen says some of the larger utilities, particularly in the United States, have the resources to go after these scammers where they live and shut them down, and some might even see charges laid. He admits trying to launch an investigation from Winnipeg right now during a pandemic is hard.

He says the best thing for someone to do who gets the call or text is to delete it. If they aren’t sure they can call 1-888-624-9376 or ask a question on Twitter or Facebook.

CBC contacted Winnipeg police to see how many cases are being investigated, but has not yet heard back.