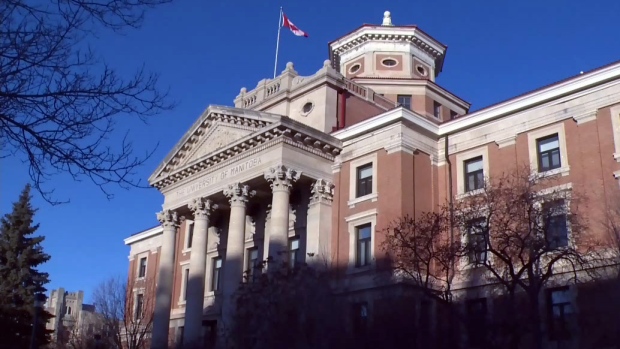 WINNIPEG — Manitoba students who have student loans will have some extra time to pay them off.

“During these uncertain times, Manitobans need to pull together to help each other,” said Pallister in a statemenbt.

Pallister said it is important the government does their part in easing the financial burden many Manitobans are facing during the COVID-19 crisis. The payments will be on hold until September 30.

“With this suspension of loan repayments, we are giving a helping hand to Manitobans who have invested in post-secondary education,” he added.

The province was to receive approximately $1 million in repayments as of April 1st. With the hold in place they expect a deferred repayment of up to $7 Million for 2020-21.

The University of Manitoba Students’ Union (UMSU) applauded the decision.

“This policy was a much needed success story from this government and we hope to continue working with them to move in the right direction on addressing student needs,” said Jakob Sanderson, UMSU president, in a statement.

“Students are disproportionately affected by COVID-19 as they are often financially precarious and are at high risk of job loss in the gig economy,” said Sarah Bonner-Proulx, vice-president of advocacy with UMSU, in a statement. “This gives such students much needed relief.”

-With Files from CTV’s Charles Lefebvre