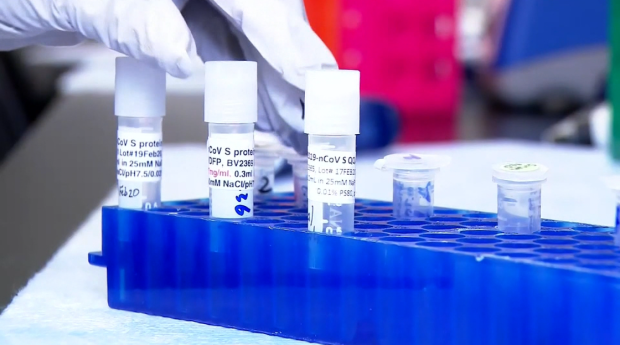 The announcement was made in a news conference from the Manitoba Legislature Tuesday afternoon.

Lanette Siragusa, the chief nursing officer for Shared Health, said there have been 442 COVID-19 cases since early March.

The current test positivity rate is 0.46 per cent.

One case was removed on Monday as Siragusa said it was a duplicate and from another jurisdiction.

There are currently nine people in hospital, four of which are in intensive care. There are 94 active cases and 341 people have recovered from the virus.