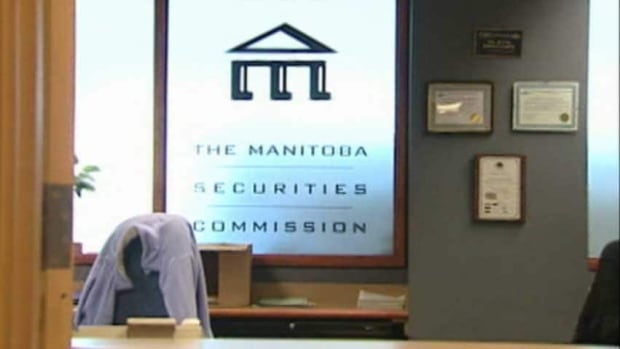 A Manitoba real estate broker could permanently lose his licence after was accused of fraudulently taking thousands of dollars from prospective tenants and spending it on personal items.

The Manitoba Securities Commission has set a date for September to hear allegations against Jose Antonio Pereira.

According to a statement of allegations, Pereira entered into an agreement in March or April of 2018 with the owner of a property at the corner of Munroe Avenue and Panet Road in Winnipeg, who wanted to develop a commercial property and lease it to medical professionals.

The allegations have not been proven.

Pereira agreed to find potential tenants and set up a sign advertising the property, the statement said, but no listing agreement was signed — a violation of the Real Estate Brokers Act of Manitoba.

In April 2018, two people identified as K.A. and F.T. met with Pereira at his Re/Max Associates office and signed a lease. They each gave Pereira a deposit of $1,500 plus GST, which Pereira said was refundable, the statement said.

Rather than going to Pereira’s broker, as required by law, the money is alleged to have gone straight into Pereira’s personal bank account. Bank records show the money was spent on personal expenses, according to the statement.

In September 2018, the securities commission barred Pereira from acting as a real estate broker for three years, after he failed to return a $20,000 deposit to a woman and her husband, which had been given to him in order to purchase a house.

Pereira had been suspended by the commission once before, in June 2001, for a period of 15 months.

In March 2019, K.A. learned that the owner, identified as M.T., was no longer listing the property with Pereira and Re/Max Associates. K.A. asked Pereira to return the deposit, but Pereira told him the money was non-refundable and had been used for expenses.

The statement quotes a message sent from Pereira to K.A., saying that Pereira would soon be moving to Portugal permanently.

“I hope there is no problems going forward,” the statement quotes Pereira as saying. “I have lots of video on everyone that works great for these type of situation , video that k ow one wants shared I am sure, I want no problems , stay well our secrets our safe , also goes for M.T. !”

A hearing of the allegations is set for Sept. 16. Staff at the securities commission have requested that the commission order a refund of $1,500 to both K.A. and F.T.

They also recommended that Pereira’s registration under the act be suspended or cancelled, and that he be ordered to pay all costs.