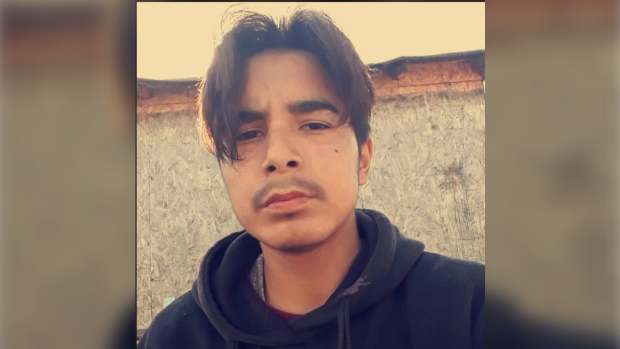 WINNIPEG — RCMP officers in The Pas, Man., are looking for a man after he was reported missing on Saturday.

Officers said an 18-year-old man from the Opaskwayak Cree Nation was reported missing at 2:30 p.m. on Oct. 3.

Morris Linklater was last seen on Sept. 29 leaving his home on the First Nation.

RCMP and his family said they are concerned for his well-being.