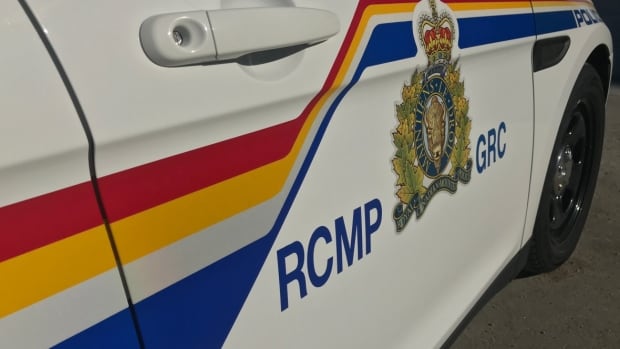 In a release covering the week of April 28 to May 4, police said most of the calls were to report gatherings of 10 people of or more.

No enforcement was required in any case, according to the release, because the issues did not fall under RCMP’s purview or were resolved through education and proper guidance.

One man was ticketed on April 25 for breaking health orders for refusing to self-isolate in the last weekly police report.

Three partygoers in The Pas were each charged with failing to comply with a provincial emergency order under the Emergency Measures Act and issued $486 tickets the week prior.

In the latest release, RCMP again reminded Manitobans not to call 911 for COVID-19-related issues. Non-compliance concerns should go to the Manitoba government inquiry line at 1-866-626-4862.