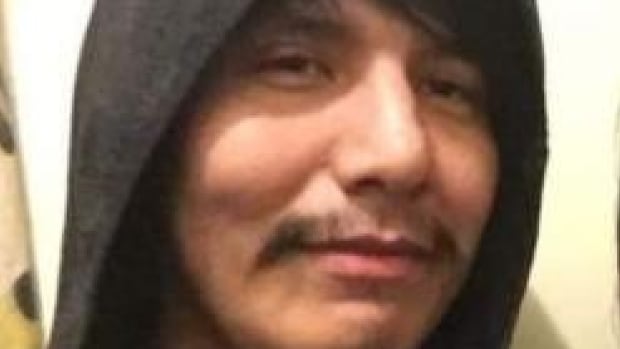 The body was discovered on June 30 by residents travelling on ATVs on the outskirts of the community, 267 kilometres northeast of Winnipeg.

After a forensic artist created a composite sketch of the person whose remains were found, RCMP say they were contacted by members of McKay’s extended family, who said the sketch resembled him.

McKay was reported missing on Aug. 4, but hadn’t been seen by his family since May 29, when it’s believed he left Little Grand Rapids.

According to an RCMP release, the chief medical examiner used medical and dental records to confirm McKay’s identity.

RCMP say the cause of death hasn’t been determined and they are continuing to investigate.