WINNIPEG — RCMP in The Pas, Man. have arrested a 49-year-old woman, and issued an arrest warrant for a 49-year-old man after uncovering an alleged firearms manufacturing operation earlier this month.

On Thursday, RCMP said they have received information from the Canada Border Services Agency in August after they intercepted a firearm silencer being smuggled into Canada.

Mounties investigated and executed two search warrants on Sept. 1 and 2 at a residence on Reader Street.

The following items were seized: 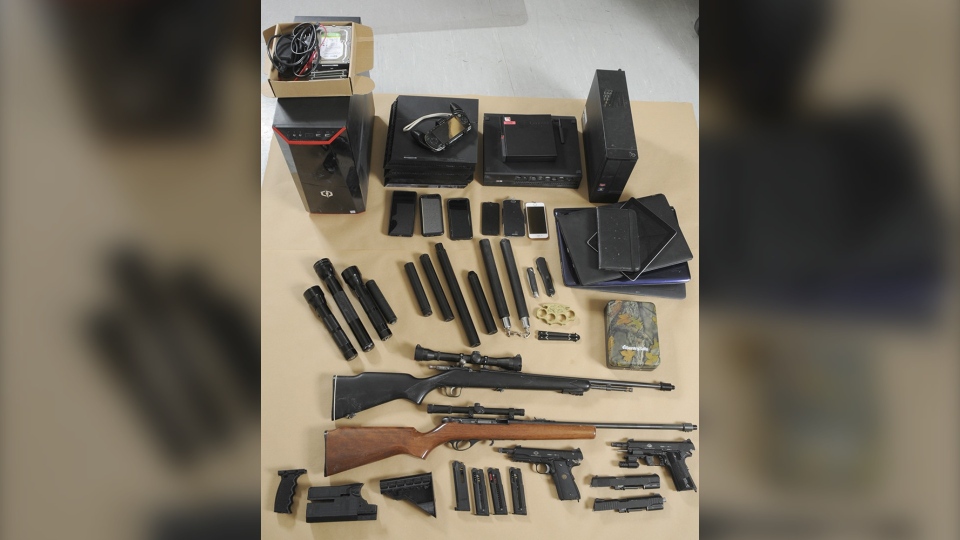 Patsy Shawaga has been charged with multiple firearms-related offences, including two counts of firearms manufacturing, unauthorized importation of a firearm silencer, and possession of a loaded restricted or prohibited firearm.

None of the charges have been proven in court.

RCMP said a warrant has been issued for Trent Swanson, 49, of The Pas. Swanson is wanted on multiple firearms-related charges, including manufacturing a firearm silencer, two counts of firearms manufacturing, and two counts of unauthorized possession of a loaded handgun. 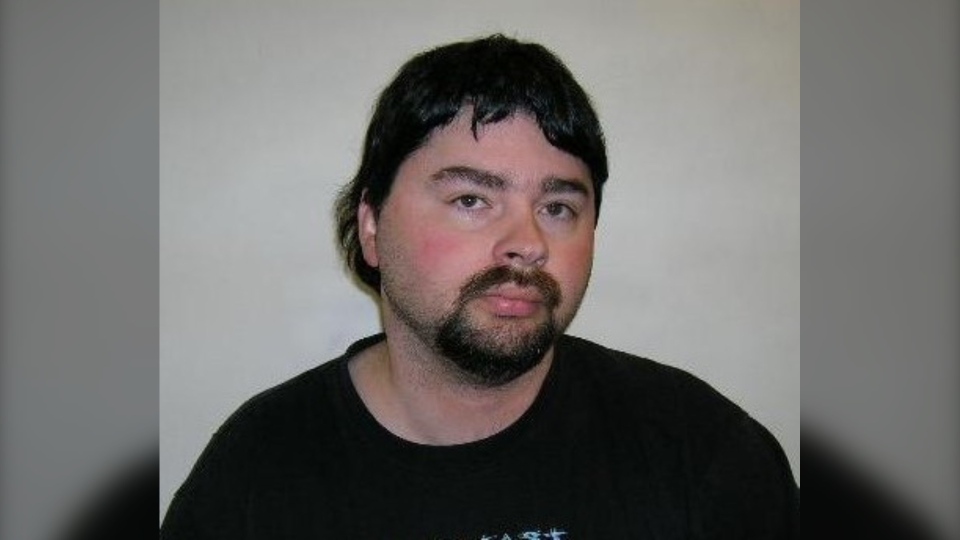 The charges against Swanson have not been proven in court.

RCMP said the manufacturing of firearms without an appropriate business licence is illegal, and importing and possessing firearm silencers, including those marketed as ‘solvent traps’, is also illegal.