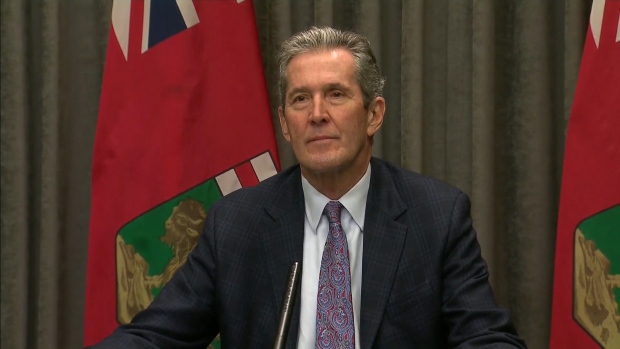 Pallister says $29 million has been paid out so far from a planned $120-million forgivable loan program for small- and medium-sized businesses hurt by the pandemic.

Pallister says he will consider expanding the program if uptake remains low.

Pallister is also leaving the door open to expanding a one-time payment announced this week for low-income, front-line workers.

He says any decisions will be made once the province has an idea on how many businesses and people have applied by the deadline for each program.

Pallister has also announced $33 million in new infrastructure work, including improvements to highways that serve as an alternative route to the main road between Winnipeg and the United States border during flood season.

This report by The Canadian Press was first published on June 3, 2020