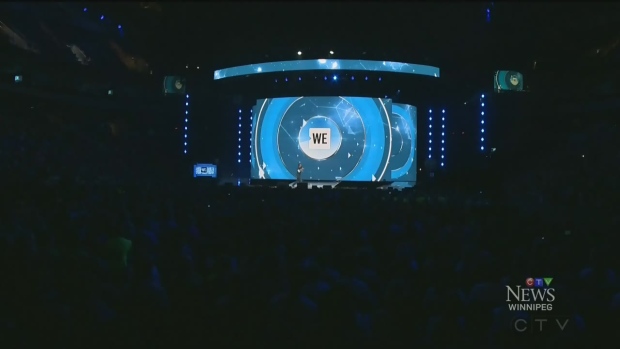 WINNIPEG — Premier Brian Pallister says the Manitoba government is reviewing funding for the WE organization because ethical questions have arisen about its finances.

Pallister says the province normally gives about $150,000 a year to WE projects in schools.

Pallister says concerns have been raised about whether money given to WE’s charity arm ends up in its for-profit division.

WE has been facing questions before a House of Commons committee about speaking fees paid to Prime Minister Justin Trudeau’s family totalling about $300,000.

The group Charity Intelligence Canada, an independent watchdog on the non-profit sector, has said WE has blurred the lines between its charity and for-profit arms.

Pallister spoke at a We Day event in 2018 and says he was not paid for the appearance.

-This report from The Canadian Press was first published July 29, 2020