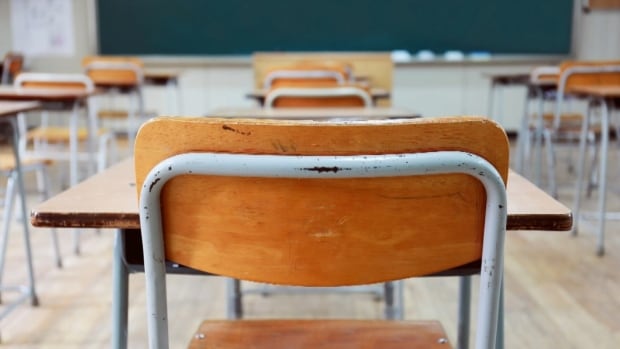 Manitoba is getting an $85.4 million share of $2 billion announced by the federal government Friday to help provinces and territories reopen their schools and economies safely.

But there are questions about where and how the money will be spent by Premier Brian Pallister’s government and how much will go toward education.

Asked if he would use it for new measures or to pay for projects previously announced, Pallister walked around the answer.

Asked if any money would go to remote learning supports, to help families without the means to purchase technology such as computers, he simply stated “nothing’s off the table.”

Two days earlier, the province announced $52 million for schools to draw from to pay for masks, transportation and extra cleaning as students prepare to head back to class. Some of that money will also be available to hire additional staff to cover an expected rise in absenteeism.

“Now we have offsetting support from the federal government to help us. Most certainly we’ll use the help,” Pallister said Wednesday.

“The federal government’s support represents three per cent of our educational expenditures that we budgeted for in this province and will be useful but shouldn’t come with strings attached. The authority to manage education in this country rests with provincial governments.”

However, he also said the money is meant to top up provincial resources and comes with no requirements about how it’s spent.

“We’ll almost certainly see increased needs for expenditures in education and we are prepared to accept the federal government’s help in supporting us in that effort,” Pallister said.

He was then asked again if the federal money would be used to top up the $100 million already available, rather than cover off the $52 million promised by the province.

“Of course it will be in addition, but the fact remains that we have, all of us, the challenge of dealing with how much money we’re going to need to borrow,” he said, explaining how the funds will play out in the provincial budget overall.

That money is being borrowed by the federal government, which means Manitoba’s deficit should be three per cent lower “because we won’t need to borrow the money,” Pallister said.

“That’s what this effort on the part of the federal government represents.”

Pallister made the comments during a news conference to announce yet another expansion to the back-to-work wage subsidy program first launched in April.

The NDP’s  finance critic Mark Wasyliw — former trustee and chair of the board of the Winnipeg School Division — was quick to issue a response.

“Pallister also refused to commit to using federal emergency funding for its intended purpose: to make schools safe for kids and teachers and to keep class sizes small. Instead, it looks like he will use it to back fill his own cuts to education,” the NDP statement said.

“This money should be used to do what teachers and parents have been calling for, to cap class sizes and hire more teachers.”