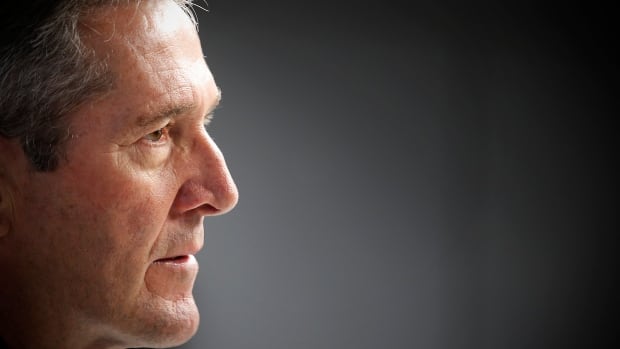 Manitoba Premier Brian Pallister will hold a news conference at 11:15 a.m. Tuesday about measures to fight the spread of COVID-19 in the province.

The time has been changed so it doesn’t conflict with the prime minister’s news conference this morning. A media bulletin says Pallister will join public health officials during their daily briefing on COVID-19.

There was one new presumptive case of COVID-19 announced by provincial health officials on Monday, bringing the total to one presumptive and seven confirmed COVID-19 cases that have been identified in Manitoba.

The latest case is in a man in his 80s who lives in Winnipeg.

The province has said that all cases that have been identified so far were related to travel, and there is no evidence the virus is spreading in the community in Manitoba.

In Ontario, Premier Doug Ford declared a state of emergency in the province Tuesday morning due to COVID-19. Ontario will order the closure of restaurants and bars, although they will still be allowed to do takeout and delivery, and prohibit gatherings of more than 50 people to prevent the spread of the virus.