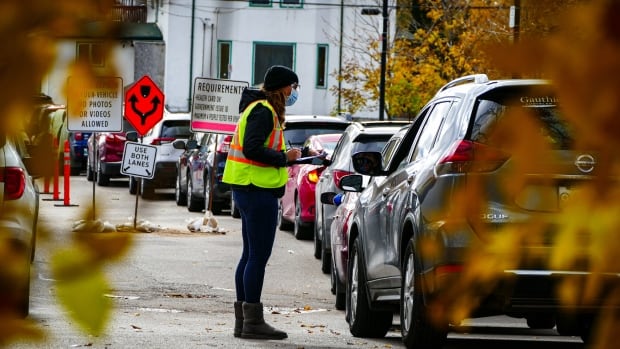 Manitoba announced its third-highest one-day increase in COVID-19 cases, with 135 on Wednesday.

Most of those cases — 102 — are in the Winnipeg health region, the province says in a news release.

The province also announced its 43rd death linked to the illness. The man in his 80s who died was linked to the outbreak at Winnipeg’s Parkview Place personal care home, the news release says.