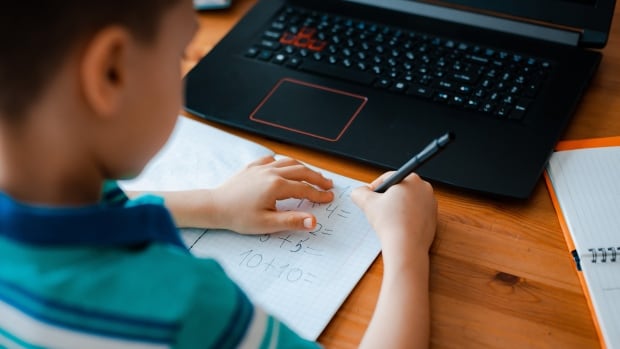 The province of Manitoba is asking private companies for proposals to use an existing fibre optic network to deliver broadband internet to rural and northern communities.

Manitoba already has thousands of kilometres of fibre-optic cable that Manitoba Hydro installed years ago, but much of it has never been used, Crown Services Minister Jeff Wharton said at a news conference Friday.

In 2018, the province offered up the “dark fibre” in the fibre optic cable network through a federal program to improve connectivity in the north called Connect to Innovate. Clear Sky Connections, which works closely with First Nations in the province, was tasked with tapping into it.

However, two years later, that still hasn’t happened because of paperwork delays and a lack of funding.

She also said the company isn’t able to move forward with much of the “boots on the ground” work because it’s very expensive to make the connections between the fibre optic lines and remote and rural communities.

“To connect to some areas where you would ‘light up the fibre,’ so to speak, it might cost anywhere from $50,000 to $2 million, depending on how much equipment you need to do that,” she said.

“So who’s paying for that?”

The federal government pledged $33.5 million to Clear Sky to help bring fibre optic infrastructure to a number of communities.

But since that funding announcement, Clarke says Clear Sky Connections saw a split in the company — and so far, the government hasn’t been clear about how the money will be divided.

Innovation, Science and Economic Development Canada wasn’t available to answer to that on Friday.

Clarke says it’ll cost much more than the initial investment to reach the outlying communities. She hopes the province will offer up funding.

“We are prepared to honour our commitment [with Clear Sky] if the project progresses,” a spokesperson from the province said in an email.

Wharton, though, suggested the province won’t be kicking in anything beyond the fibre optic network.

Wharton said the province is aware of the problem of connectivity in remote and rural areas, and is working to fix it.

The coronavirus pandemic, he said, has underscored the need for that connectivity “to ensure people across the province have access to critical information, such as distance learning programs or internet-based mental health services.”

The province says the goal of the latest request for proposals is to work with a service provider — or more than one — to keep pace with growing data needs and improve cell service.

It will take more time before communities see improved connectivity, though. The request for proposals announced Friday won’t be formally sent out until late spring or summer.

Clarke, who is from Norway House Cree Nation, hopes Clear Sky can be involved in providing better cell reception and internet to First Nations, but says the company can’t do it alone.

“It’s going to change things for our communities, but the investments are huge and we have to start talking about what kind of money needs to be put on the table for this to happen.”