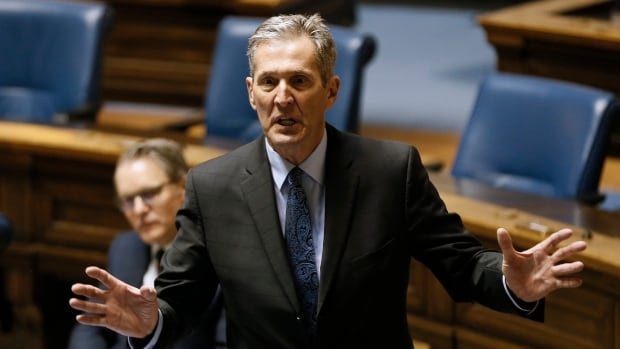 Manitoba charities and non-profit organizations are now eligible for thousands of dollars if they hire at least one student under the province’s wage subsidy program.

Premier Brian Pallister announced Tuesday that his government is making $6,000 in additional financial aid available if these organizations have hired at least one additional student.

They will receive $3,000 upon confirmation of the student’s hiring. The remaining $3,000 will be paid out at the end of the summer.

Applications for the program will open online beginning on June 16.

“Accessing this new program will be simple. It will be quick,” Pallister said.

“Non-profits and charities just have to show evidence of a summer student being hired and payment will be processed very soon thereafter.”

In that program, announced in April, an organization can receive at least $5,000 in funding per student to help cover their wages, up to a maximum of five students.