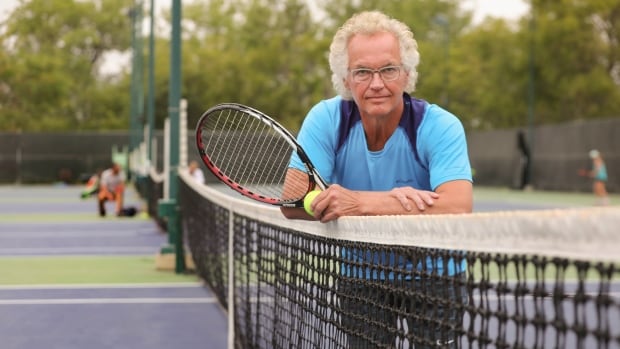 Tennis was the envy of the local sports scene back in early May.

After weeks of being told to hibernate, Manitobans were allowed to enjoy tennis as local courts, in addition to golf courses, were among the few sporting locales given the green light in the provincial government’s first phase of a reopening plan. The reasoning was that tennis and golf are sports in which physical distancing rules can be easily followed.

Most other sports had no clear timetable to return.

While golf has been able to take full advantage and run competitive tournaments throughout the summer without a hitch, the same can’t be said for tennis.

Tennis Manitoba has had to scratch nearly a dozen events off the calendar this summer, with the biggest one being the Manitoba Open, which was originally scheduled to start this week at Kildonan Tennis Club.