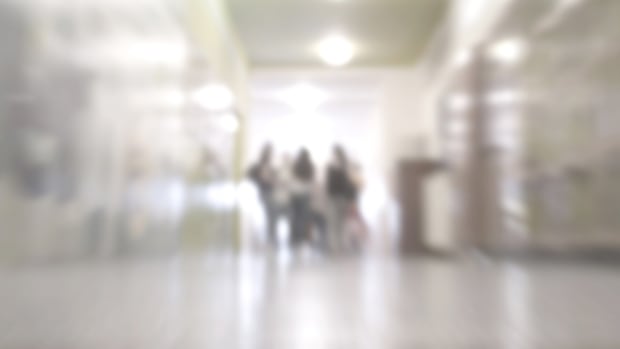 The province is no longer releasing information that could identify individuals with COVID-19 in Manitoba schools, in an effort to protect people’s privacy and avoid stigmatization.

The policy change comes after public health officials announced last week a Churchill High School student tested positive for COVID-19 on Wednesday, after going to school and riding Winnipeg Transit the day before.

At the time, the province released the student’s grade and classroom.

“There was a tremendous amount of stigmatizing behaviour that came out,” said Dr. Brent Roussin, Manitoba’s chief public health officer, at a news conference on Monday.

Since that public notice last Wednesday, the province has issued four other warnings of potential COVID-19 exposures at other schools in the province. With those warnings comes even more stigma, Roussin said.

“We’re seeing some of this rise with these school cases, so we really want to ensure that Manitobans are aware that stigma does not help,” he said. “It hurts our chances of dealing with this virus. So be kind and we’ll get through it together.”

In place of publicly releasing personal details about individuals connected to schools who test positive, the province will notify the public that an exposure has occurred at a school. More specific details will be provided directly to people affected, including the school cohort, if applicable.

“We’re looking to try to get as much information out there to know where the cases are, but we’re trying to do what we can to try to maintain some privacy, not to deter people from getting tested,” Roussin said.

WATCH | Dr. Brent Roussin on why the province is no longer releasing identifying information

Dr. Brent Roussin says provincial public health officials are not providing detailed information to the public about cases of COVID-19 in schools to protect people from stigma. 1:11

Roussin says disclosure about COVID-19 cases is a balancing act.

“We’ve heard the feedback that it was too much, that it’s too easy to identify people and there’s a consequence to that. Then we also hear that by not releasing it, we’d like to hear that information. So both are valid, but we have to understand we can’t achieve both of those things,” he said.

“We have to find that balance.”

So far, none of the people who attended Manitoba schools were symptomatic while there, Roussin says. None of them caught the virus at school.