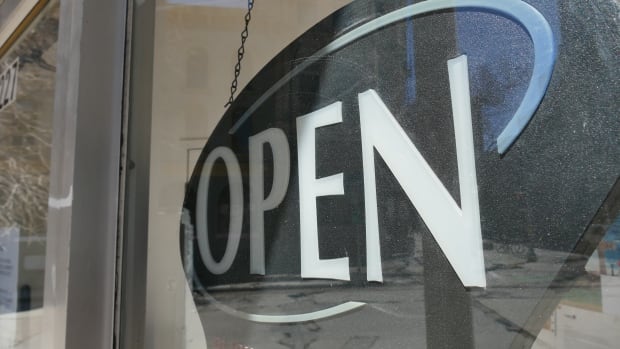 Casinos, movie theatres and bingo halls in Manitoba will be open no earlier than June 21, provincial planning documents say, after more details of a multi-phase reopening plan were unveiled Thursday.

Phase 3 of the plan could include relaxing occupancy limits on retail stores, health-care businesses and hair stylists, the province says in its road map to rolling back pandemic shutdowns.

Those changes won’t take effect until well after the second stage of reopening, which has yet to begin in the province. There remains no firm date for when Phase 2 measures will take effect, although public health officials have suggested it could be June 1 or earlier.

Premier Brian Pallister said Thursday that it’s too early to comment on specifics of when the province will move forward with the third wave of loosening restrictions.

“I won’t speculate on that, except to say I know Manitobans share the hope that we can keep the COVID curve flat, so that we are able to move into Phase 2,” he said.

“Only after we move into Phase 2, quite logically, would we be able to consider Phase 3.”

The province’s planning documents say new phases of reopening will only be implemented if they’re supported by evidence, and will be rolled out in three-to-four-week intervals to give public health officials time to monitor their impact.

If the second phase of the plan begins on June 1 as planning documents suggest, a June 21 start date for Phase 3 would allow just under three weeks for officials to evaluate Phase 2.

Dr. Brent Roussin, the province’s chief public health officer, has said officials consider overall trends in certain key metrics, including the percentage of positive tests out of total tests completed, the number of “pop-up” cases that can’t be linked to known transmission chains and hospital admissions.

More information on Phase 2 of reopening is expected to be released in the coming days.