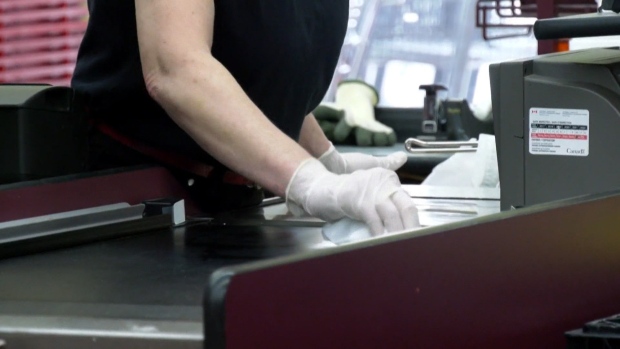 The Canadian Centre for Policy Alternatives said Manitoba’s current minimum wage of $11.65 per hour isn’t enough to lift minimum wage earners out of poverty, even when government transfers and subsidy programs are included.

Researchers interviewed 42 workers from the Winnipeg and Brandon area about their experiences living on minimum wage. The report found over 38 per cent of them regularly used either food banks or community meals, with over half reporting they struggled to pay rent. A total of 53 per cent of those surveyed received their income solely from wages, with 26 per cent receiving some sort of government assistance or disability benefits in addition to their income.

The report said the province has fallen behind the rest of Canada when it comes to minimum wage levels. Manitoba’s minimum wage is currently the second-lowest in the country, ahead of Saskatchewan, where the minimum wage is $11.32.

The research was done before the COVID-19 pandemic hit, and the centre said the economic impacts of the pandemic have disproportionately affected minimum wage and low-wage workers, especially those working in the food, retail, and hospitality sectors.

“This improves their quality of life, and also helps reduce inequality.”