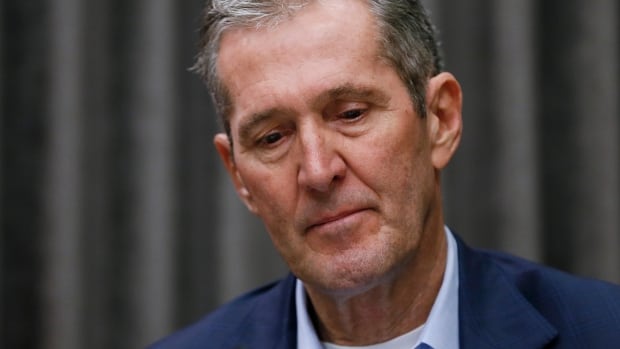 The province will meet with union leaders to discuss an “all-hands-on-deck approach” to the COVID-19 pandemic, Pallister said, and it will also look to lessen government spending on non-essential resources so critical services, such as front-line health care, have more resources available.

“It doesn’t solve all our problems. It’s not designed to. But it does give a chance for all of us who are not on the front line to support those who are,” the premier said.

It will be a temporary measure used in an attempt to avoid layoffs, similar to what is being done in the private sector, Pallister said.

The province plans to seek unions’ support for the proposal, so the federal government will allow the province to bring it into effect, Pallister said.

Pallister also announced the province will give administrative leave to front-line workers who are forced to self-isolate for two weeks due to exposure to the novel coronavirus that causes COVID-19.

This includes health-care workers, cleaners in hospitals, nurses and the like.

If a worker becomes symptomatic during self-isolation, that person will be compensated by sick leave benefits, pursuant to their collective agreement.

Manitoba Premier Brian Pallister will speak about COVID-19 measures being taken in the province at a news conference Tuesday morning.

The premier said Monday that a new call centre is being created to help small- to medium-sized businesses, non-profit organizations and charities apply for federal support.

An internal memo obtained by CBC News says the province also is taking stock of the money being sent to non-profit organizations, in order to see which may be considered essential services, and which might have funding reduced.

Meanwhile, the order that keeps services deemed non-essential closed to the public has been extended until April 28 by public health officials.

As of Monday morning, there were 246 confirmed and probable cases of COVID-19 in Manitoba.

The province’s active caseload — the number currently with COVID-19 — is 143; eight people are in hospital, four of them in intensive care, four people have died from the illness, and 99 people have recovered.