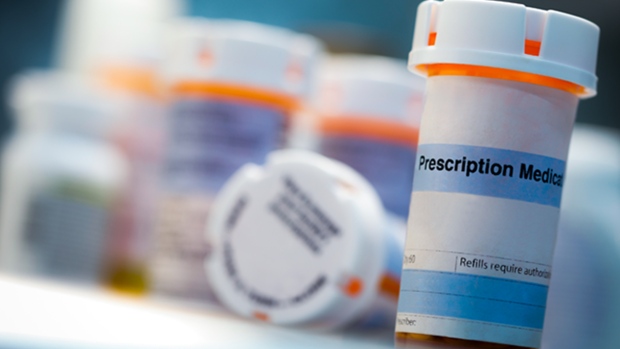 WINNIPEG — The Province of Manitoba is removing its one-month limit on prescription refills beginning on Monday, May 11.

Health Minister Cameron Friesen made the announcement about the change on Friday, noting the situation has changed since March when prescription renewals were limited due to supply chain concerns.

As of Monday, residents with prescriptions for long-term medication can fill them as per their prescriber’s directions, including up to a three-month supply, as long as the medication isn’t affected by drug shortages.

Friesen said at a news conference the province now has a better understanding surrounding the drug supply in Manitoba, Canada and around the world.

“We know that some manufacturers in China who ceased or slowed production have come back online and we know that the global distribution issue has proven to be more intact than was previously expected,” he said.

The province noted it will use Health Canada’s list of medications on short supply to inform its decisions on which drugs remain limited to a one-month supply.

On Friday, Friesen also announced the establishment of a COVID-19 drug shortage working group that will survey and monitor drug availability in Manitoba and Canada.