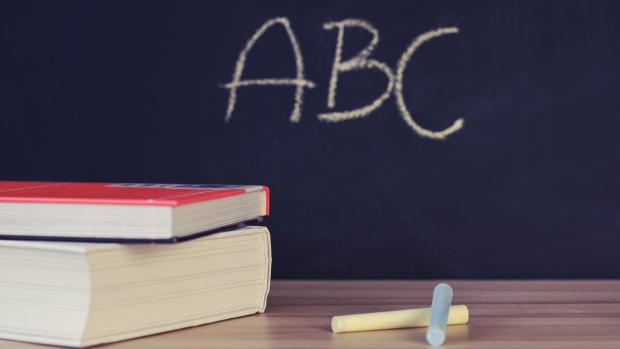 WINNIPEG — The Manitoba Liberals want the provincial government to better address the needs of the province’s early childhood education (ECE) and childcare sectors, including fairer wages for workers.

“One of the very many issues our province is facing right now is affordable, accessible and quality care for children here in the province,” said Cindy Lamoureux, MLA and Manitoba Liberal early learning and childcare critic.

“We don’t believe that the proposed changes by this government are wise and we are concerned that these changes are going to hinder parents further and hurt the development of children here in Manitoba.”

On Tuesday, the Liberals made an announcement, saying the province is proposing some regulatory changes that would be harmful, including a two-tier system and redefining job classifications.

The Liberals noted the Progressive Conservatives are also proposing a number of changes to scrap the Enhanced Nursery School Operating Grant and remove the cap on parent fees. It said these changes would make childcare less accessible for those who can least afford it.

The Manitoba Liberals want the province to take the following three steps:

Earlier in the year, the Manitoba government announced an $18 million program that would give $3,000 grants to those wanting to start an ECE centre at home.

“Even before the pandemic struck, we had heard a number of very serious concerns that Manitoba’s early childhood education system was headed for a breakdown in the next 18 months,” said Liberal Leader Dougald Lamont.

“And the reason for that is that childcare centres just don’t have the resources they need to operate.”