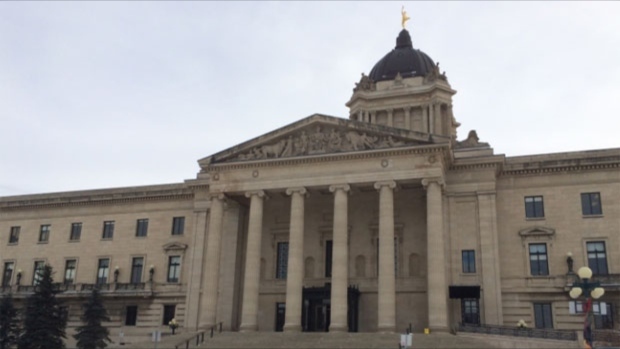 WINNIPEG — With layoffs coming to the Government of Manitoba, details have yet to be worked out, according Manitoba’s premier.

Premier Brian Pallister said he can’t reveal that exact number of people that are being laid off because it’s still being negotiated.

“We have dozens of departments involved, not just in government, but outside in places like our Crown corporations, in various other funded agencies, and so on and so forth,” said Pallister at a news conference on Tuesday.

Earlier in the week, the Manitoba government announced it will be reducing its non-essential workers by 2.2 per cent in order to free up funds for health care amid the COVID-19 pandemic.

Pallister said these layoffs reflect the province’s need to have more resources available for front-line workers.

“What we have also found is throughout various government operations, there’s not as full a requirement for a full day’s work,” he said.

“Many of the offices that are now closed obviously, and many that are being only partially opened are being underutilized. The idea here is to find resources that are for the use of our front line during this pandemic.”

The premier emphasized this is not a new exercise for the government, noting every year they ask management to look at ways of saving money, whether it’s through redeploying unused resources or disposing of assets.

Pallister also mentioned that other than some employees at Liquor and Lotteries, no one has been laid off from this province up to this point.

“We’ve been paying everyone in full regardless of the fact that many have not had as a full a day’s work as they’d like,” he said.