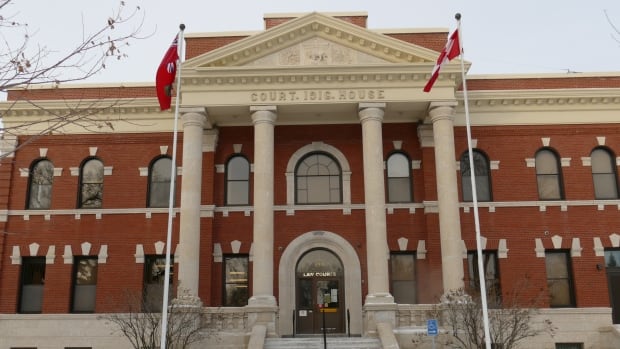 An investigation into a Manitoba judge by the province’s judicial oversight body has been resolved, but court officials won’t say anything about it.

Judge Christina Cheater was appointed to the bench in Dauphin provincial court in late February. As of June 16, she was unassigned with pay while Manitoba’s Judicial Inquiry Board investigated a complaint.

Chief Judge Margaret Wiebe acknowledged in June that there was a complaint regarding Cheater that was being investigated by the board, but would not comment on what it was about.

This week, Sandy Kuchinski, administrator of the Judicial Inquiry Board, said via email that the matter has been concluded and no further action is required.

“I can also advise that no further information will be disclosed about the matter,” she said.

Court spokesperson Aimee Fortier confirmed that Cheater is now sitting as a provincial court judge, and said Cheater had no comment on the matter.

The province’s Judicial Inquiry Board investigates complaints alleging misconduct or incapacity of judges, but hearings are done in private and details aren’t made public unless the complaint is elevated to a Judicial Council.