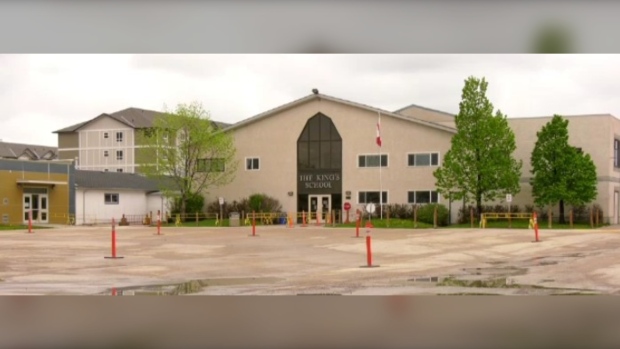 WINNIPEG — The Manitoba Government announced on Tuesday that it has purchased the King’s School in order to enhance French-language education in northeast Winnipeg.

The school, which was previously owned by Gateway Christian Community Inc., will be renovated and used for 350 students in the Division Scolaire Franco-Manitobaine (DSFM).

“With its planned improvements, the school building will fill a high demand for French-language education in northeast Winnipeg,” he said.

Goertzen added that the total cost for purchase and renovation of the school is $13.5 million, about $8.7 million less than it would cost to build a new school altogether.

Classes will continue at the King’s School until Gateway Christian Community’s new facility in West St. Paul is finished. Meanwhile, DSFM will also establish its schooling.

Minor renovations are required this summer in order to facilitate temporary joint-use of the school, including four temporary modular classrooms. DSFM will take full control of the school by June 30, 2022.

“We are excited to partner with the French school division to see this property continue to serve the needs of the community,” said Peter Todd, pastoral team leader for Panet Road congregation of Gateway Church.

The Manitoba government is working to build 20 new schools over the next 10 years.