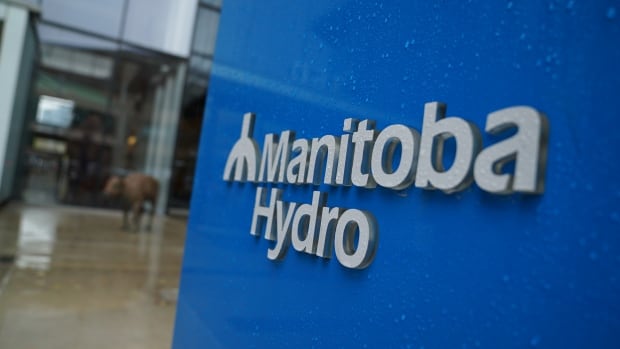 Manitoba Hydro is planning to temporarily lay off 600 to 700 workers as early as this week as the corporation works to find cost savings mandated by the provincial government during the COVID-19 pandemic.

The temporary layoffs will last four months, and provide approximately $11 million in savings, said Bruce Owen, a spokesperson for the Crown corporation. Hydro management doesn’t yet know who will be laid off as the corporation has to follow provisions in collective agreements with unions, he said.

“As requested by the province, Manitoba Hydro has been reviewing its operations to find cost and labour savings to help support the government’s fight against COVID-19,” Owen said in an email.

“All layoffs will follow the provisions of the collective agreements with Manitoba Hydro’s bargaining units,” Owen said.

An internal email sent Monday by Manitoba Hydro CEO Jay Grewal said the layoffs are a result of direction from the province. Hydro has been working from the beginning with unions to find savings before Monday’s announcement, she said.

“Unfortunately, we could not find common ground on a means to achieve the needed cost savings,” she said.

“This is a direction I sincerely hoped to avoid. Everyone who works for Manitoba Hydro is valuable and makes an important contribution to our organization and the customers we serve. Reducing our workforce, even temporarily, is a difficult choice and I recognize the impact it will have on you, your families and our customers.”

Grewal said in the coming days, Hydro’s leadership team will decide who is critical to the business and will then decide who has to be temporarily laid off.

International Brotherhood of Electrical Workers Local 2034, which represents almost 2,300 Hydro workers, said in an email to its membership that mostly junior-level employees will be impacted.

“This news of layoffs is particularly disappointing when you consider that there has been no interruption or reduction of service to any of our customers, and this is inconsistent with any rationale for cutting jobs in areas of the province that have seen shortages in work,” business manager Mike Espenell said in the email.

The union represents most front-line staff at Hydro, he said. They work in generating stations, on transmission lines and on meters at homes, for example.

Michelle Bergen, president of CUPE 998, which also represents Hydro workers, said in a phone call with CBC it wasn’t immediately clear Monday who would be laid off.

Owen said the affected positions are across the utility but he couldn’t provide specifics on who will be laid off. He said while the utility will not compromise safety, it is expected there will be some impact on service levels during the layoff period.

“It’s difficult to speculate, but it could include longer wait times for service requests such as line locates and service extensions, reduced customer communications, and potentially more frequent outages of longer duration due to reduced staff,” he said in an email Monday.

“This cut of up to 700 Hydro workers will do permanent damage to our most important Crown corporation and could mean higher bills for families. The Conservatives are using the pandemic to justify these layoffs but in reality it’s Mr. Pallister setting the stage for the privatization of Manitoba Hydro,” Kinew said in a statement.