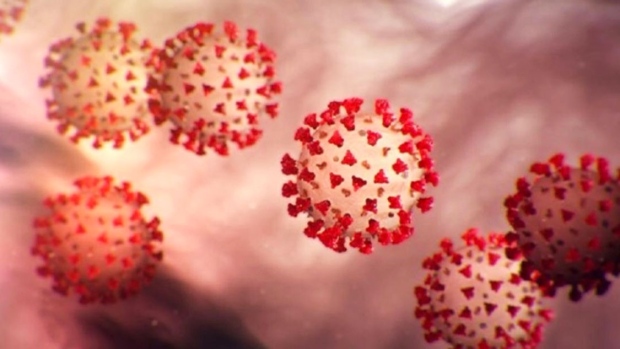 The province said the model was created using data in the scientific literature from other jurisdictions and with input from experts in the province.

The model suggested that if the province didn’t introduce social and physical distancing, then Manitoba would have been projected to have 933 cases by April 25 and over 2,000 cases by mid-May.

It also shows that with current health measures in place, Manitoba could expect around 6,250 cases if the measures stay in place for a year.

Health officials also announced one new case of COVID-19 in Manitoba, bringing the total to 272 cases.

Dr. Brent Roussin, the Manitoba’s chief provincial public health officer, said five people are in hospital and no one is in intensive care.

There are currently 54 active cases and 213 people have recovered. The death toll remains at six.

There were 448 tests performed on Tuesday, bringing the total to 24,304 since early February.

You can see the modelling data for Manitoba below: