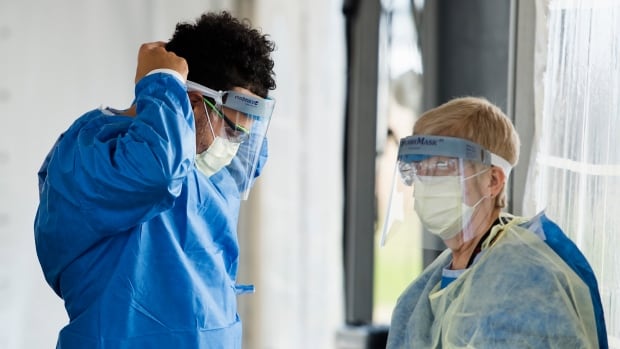 Manitoba public health officials will deliver an update on COVID-19 in the province at 1 p.m.

Four new cases were identified in Manitoba on Sunday, bringing the total number of cases in the province since March to 271.

Of those, 66 are currently active cases and 199 people have recovered.

Eight people are in hospital, two of those in intensive care. The number of deaths remains at six.