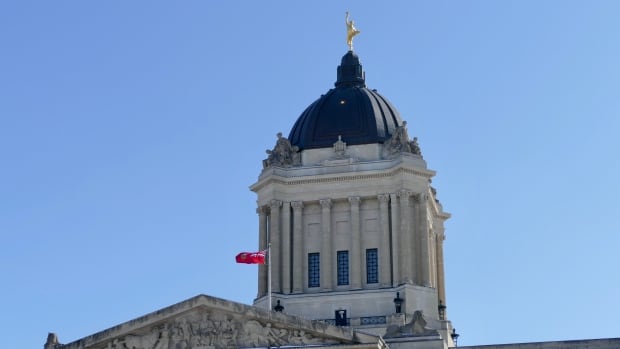 Manitoba government workers have won a court battle with the provincial government over having an arbitrator help hammer out a new collective agreement.

A Court of Queen’s Bench justice has ruled the government was wrong to deny the request for arbitration from the Manitoba Government and General Employees’ Union on behalf of more than 11,000 civil servants.

The last collective agreement expired in March 2019, and the two sides met briefly the following month to start negotiations on a new deal.

The government had already passed a bill mandating a two-year wage freeze for new public-sector collective agreements, but had not proclaimed it into law.

The union said talks quickly went nowhere, so it asked for an arbitrator, but the government refused and called for talks to continue.

Justice Brenda Keyser, ruling the government was wrong to deny the request once the union outlined difficulties affecting negotiations, has ordered an arbitrator be appointed.