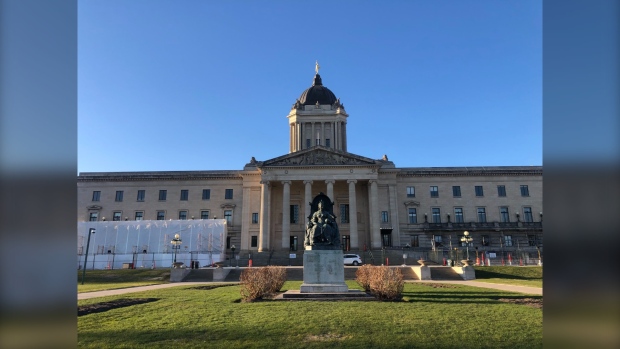 WINNIPEG — The Manitoba government wants more than 6,200 government workers to take five unpaid days off before next April to help control costs during the COVID-19 pandemic.

A memo sent to workers says the idea is a “potential pathway” to the government’s goal to save $9.5 million, or 0.8 per cent, in core government workforce costs.

The memo says the unpaid time off would be an alternative to temporary layoffs.

Details — such as which workers would be affected — would be ironed out with managers and union bargaining units.

The Progressive Conservative government has said it is looking for temporary cost reductions across the public sector, including at Crown corporations and universities.

It has said the pandemic could lead to a $5-billion budget this year because of higher health-care costs and reduced tax revenues due to a recession.

This report by The Canadian Press was first published May 19, 2020