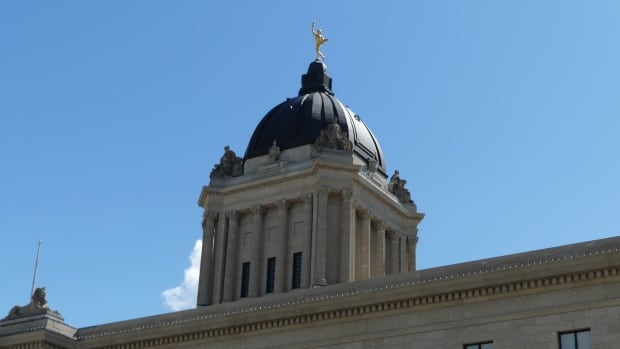 The Manitoba government is appealing a court ruling that quashed a wage freeze for 120,000 public-sector workers.

Premier Brian Pallister’s government has filed notice with the province’s Court of Appeal that it intends to challenge a lower-court ruling that said the wage freeze violated the Charter of Rights and Freedoms.

A bill passed by the legislature in 2017 included a two-year wage freeze in each new collective agreement, followed by pay increases of 0.75 per cent in the third year and one per cent in the fourth.

The bill was never proclaimed into law, but public-sector unions said it was affecting all collective agreement talks.

In June, Court of Queen’s Bench Justice Joan McKelvey agreed, calling the bill “draconian,” and said it violated the charter right to association and collective bargaining.

Finance Minister Scott Fielding said the appeal is aimed at clearing up what governments can do to control costs.

“The appeal is important to clarify constitutional law principles dealing with the legislative powers of government to avoid layoffs and keep taxes low, particularly in the new reality forced by the COVID-19 pandemic,” read a statement from Fielding’s office on Monday.

“Greater clarity on those principles benefits all Manitobans.”

The Manitoba Federation of Labour said the lower-court ruling was clear and should be respected.

“It is unfortunate that the Pallister government has chosen to drag this process out further instead of bargaining fair contracts with Manitoba’s dedicated public-sector workers,” federation president Kevin Rebeck said in a statement.

No date has been set for the appeal hearing.