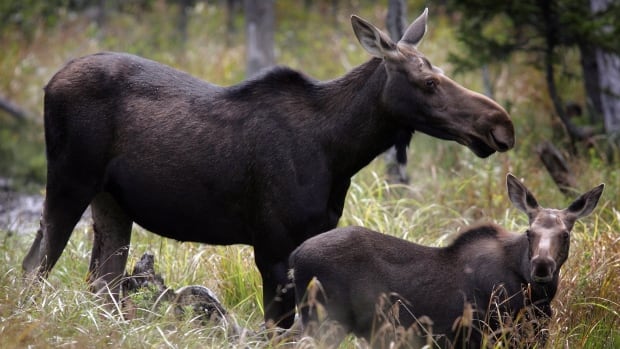 Manitoba Agriculture Minister Blaine Pedersen is expecting a fight in court after his government extended a ban on moose hunting, he said Friday.

The province’s announcement comes a week after the Manitoba Metis Federation said it would permit limited moose hunting for Métis harvesters, after a nine-year hiatus.

“I believe the Manitoba Metis Federation wants to go to court over this,” Pedersen said.

“People win or lose in court, but what’s going to happen here is the moose is going to lose.… They want to kill more moose, and that is not good for the moose population.”

The government said Friday it would extend the moose hunting moratorium in certain areas of the province for another year, saying the moose population hasn’t recovered to the extent the province wanted.

In 2011, Manitoba banned moose harvesting in the Duck and Porcupine Mountain areas, as well as sections of north Interlake and Turtle Mountain.

The Manitoba Metis Federation, though, says moose populations have grown since then, to the point some regions can be reopened to Métis hunters.

The province was planning to offer a limited interim hunt in the Duck and Porcupine Mountain areas this year of up to 60 moose for Indigenous peoples, but changed its mind with Friday’s announcement.

Chartrand accused the government of disregarding the constitutional rights of Indigenous and Métis hunters.

The province is trying to restrict them because non-Indigenous hunters are not afforded the same rights, said Chartrand, explaining the MMF may pursue legal action.

The MMF said it still plans to go ahead with a managed Métis hunt.

“We’re seeing an infringement of jurisdiction and lack of any kind of understanding of what consulting and accommodating really means.”

The government also announced stronger enforcement for those who violate night-hunting laws, which will take effect on Saturday.

“This government is doubling down on what are essentially racist dog whistles,” he said.

The NDP’s Wab Kinew questioned the province for changing its tune after saying 60 moose in the areas can be harvested.

“I think the real reason that they’re trying to do this is because they want to stir up anger. They want to foment resentment, but, at the end of the day, it’s to distract from the fact that they don’t want to hire enough conservation officers to … do the important work of co-managing the hunt here in Manitoba.”